Alicante-Elche Airport is the gateway to Alicante and the surrounding area. Approximately a 15-minute drive from the attractions of the city... 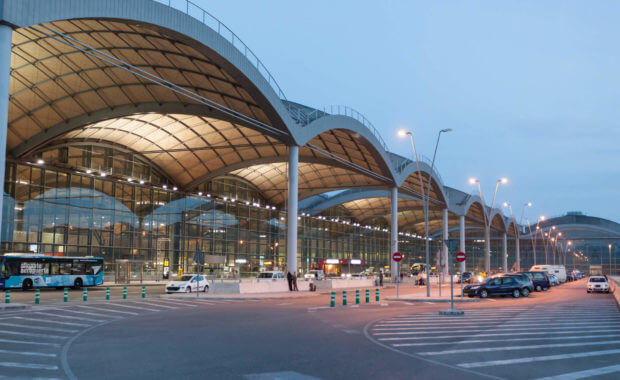 Alicante-Elche Airport is one of Spain’s most modern and well-maintained airports, with the new … END_OF_DOCUMENT_TOKEN_TO_BE_REPLACED 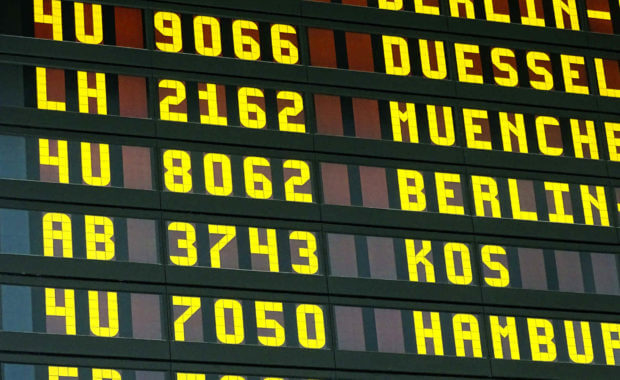 A large selection of airlines operate flights to and from many European destinations. Find out more … END_OF_DOCUMENT_TOKEN_TO_BE_REPLACED 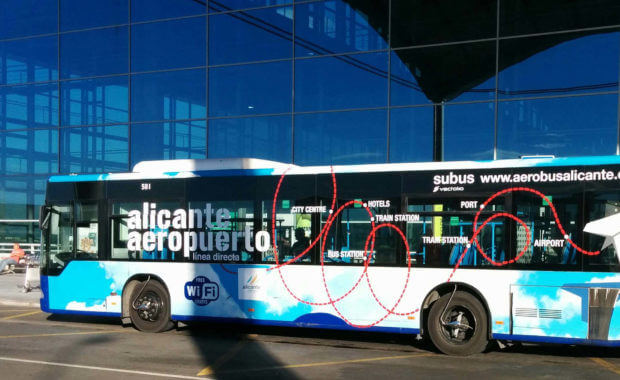 If you haven’t arranged a private airport transfer and you are not hiring a car, the following … END_OF_DOCUMENT_TOKEN_TO_BE_REPLACED 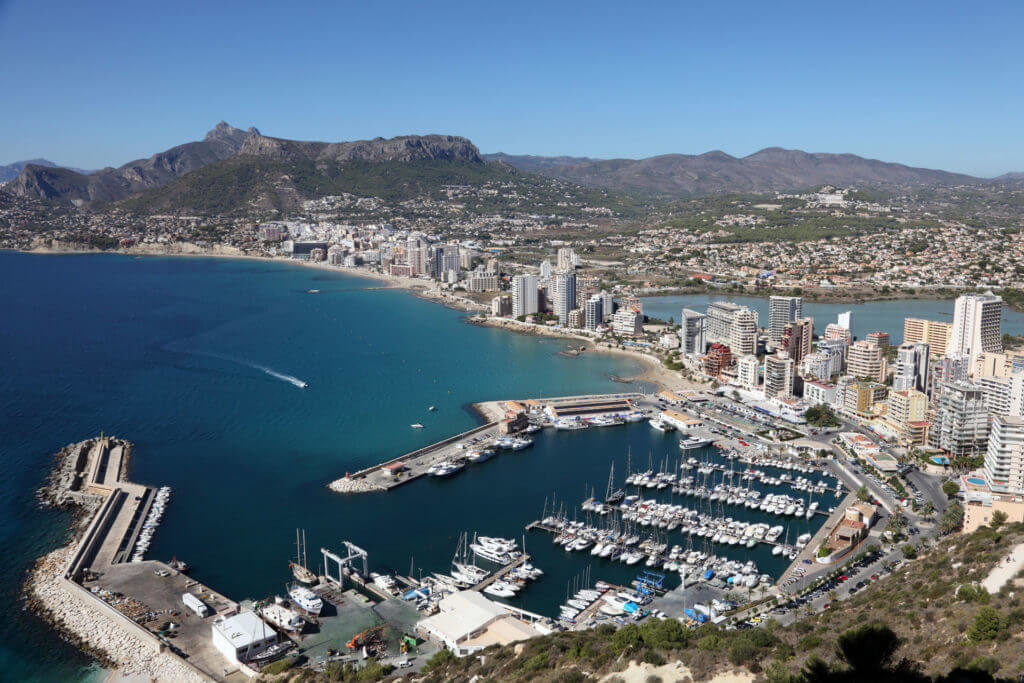 Whether you are holidaying in Alicante or own a property in the area, there are many local businesses ready to help you with all aspects of visit or stay in Alicante.

Discover more about Alicante and the Costa Blanca before you arrive

**News Update** The introduction of several new routes to Alicante-Elche Airport – including Lyon, Pardubice and Marseille – has contributed to the airport becoming one of the top-five busiest in Spain.

Around a 15-minute drive from the attractions of the city, Alicante-Elche Airport is the gateway to Alicante and the surrounding area.

The airport was originally known as El Altet when it was opened in Elche in 1967. Since then it has grown into one of Spain’s major airports, as well as a hub for low-cost airlines in Europe.

Just 10 kilometres outside the city centre, the airport is not only ideal for visitors to Alicante but also serves Valencia, Murcia and the Costa Blanca. It is based close to the A7 motorway, thus providing excellent transport links for travelling in all directions.

The airport is conveniently reached by taxi, bus or private car. Long-term parking is available if required.

Terminal N opened in 2011. Six times larger than the combined size of the original Terminals 1 and 2, Terminal N has enabled Alicante-Elche Airport to grow to the extent that (in 2019) it served more than 15 million passengers. This places it as the fifth largest in Spain, and one of the 50 busiest airports in Europe.

The same as with other major airports in Spain, Alicante-Elche is operated by Aena Aeropuertos S.A. Many of the most popular airlines including British Aiways, Ryanair, EasyJet, Jet2.com and Norwegian arrive at and depart from here.

Whether you are travelling for business or pleasure, the airport is ideal for your requirements and preferences. There is a good selection of restaurants, bars, fast food outlets and other establishments to keep everyone happy.

Additionally, the airport has a VIP Lounge with Wi-Fi, TV, comfortable seating, catering and a children’s area, available for business class travellers from associated airlines as well as passengers who choose to buy a pass.

We have created this website to provide you with an ever-growing resource of information regarding all aspects of Alicante-Elche Airport.

Whether you are interested in booking car hire in Alicante, or you would just like more details about where to shop at the airport, this website is perfect for your needs.

If you have any questions or are looking for specific information about the airport, don’t hesitate to get in contact with us today. We will do our best to provide you with the answer. 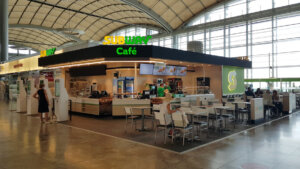 With British and other international tourists once again able to enjoy summer holidays on the Costa Blanca, Alicante-Elche Airport has been upgrading its restaurant options and digital services. Two new outlets have opened at the airport to cater for the increased traffic, Subway and La Tagliatella, and Aena and Telefónica have launched an app to… END_OF_DOCUMENT_TOKEN_TO_BE_REPLACED