You are here: Home / Airport Transportation

If you haven’t arranged a private airport transfer and you are not hiring a car, the following transportation options are available for travel to and from Alicante-Elche Airport… 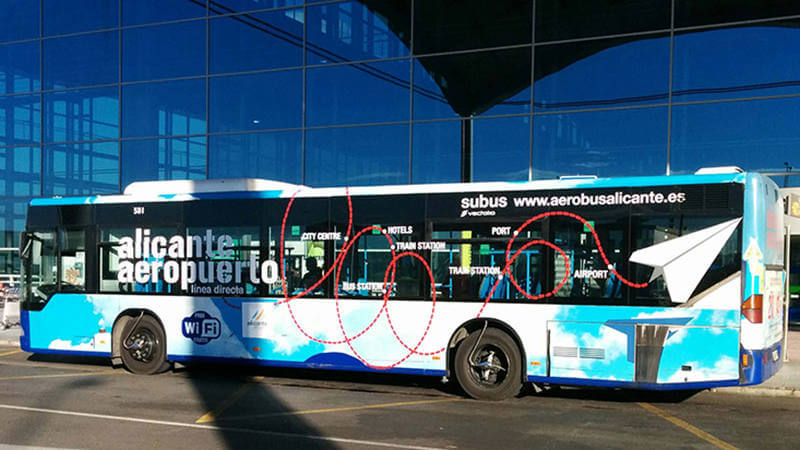 There are two types of buses running into and out of Alicante-Elche Airport – local and inter-urban.

All buses arrive at and depart from Level 2, opposite Departures.

Aerobus Alicante (Vectalia) operates local bus services between Alicante-Elche Airport and Alicante and Elche city centres. Fares are €1.55 (Elche) and €3.85 (Alicante) for a single one-way trip. Services run daily between 7.10am and 10.10pm (Elche) and 5am and midnight (Alicante).

Bus route C-6 runs from the Terminal to the centre of Alicante every 20 minutes, every day of the year, stopping at the railway station and other key points in the city. At the Alfonso X El Sabio and Plaza de los Luceros stops, it connects with the Metropolitan Tram.

Bus route 1A runs from the airport to the centre of Elche, with stops in Torrellano, Elche industrial park and several places in the city.

Bus route 1B runs from the airport to Torrellano and Elche, in one direction, and to Playa El Altet and Arenales del Sol, on the coast, in the other direction.

ALSA runs regular bus services between Alicante-Elche Airport and Altea, Benidorm, Calpe, Gandia, Villajoyosa and Murcia. Fares to Murcia start at €5.27 and to Benidorm from €9.65.

Costa Azul runs regular bus services between Alicante-Elche Airport and Torrevieja. Fares for a single trip are €7, and services run from 8am to 10pm. 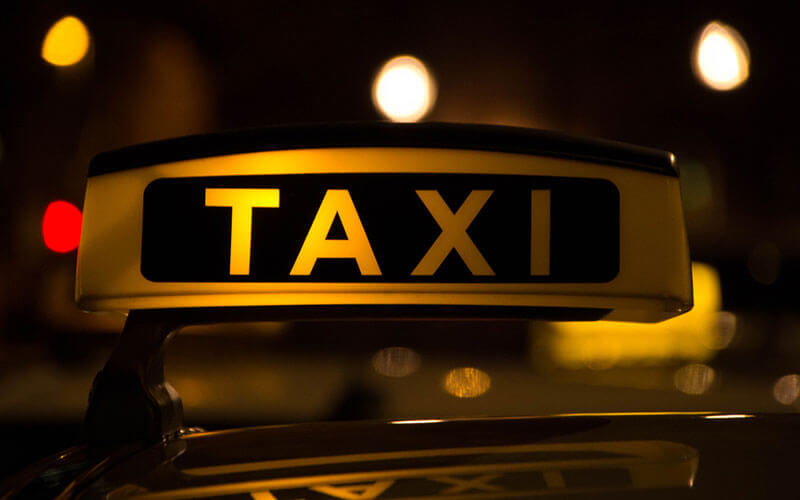 Taxi ranks are located outside the Arrivals and Departures areas of the Terminal building, and the official airport taxi service is assigned to Radio Taxi Elche.

The official taxis are identified by a green stripe running the length of the vehicle and the coat of arms of the city of Elche on the doors.

Fares to the airport include a supplement of €4.25. The company website offers booking with a discount for payment in advance. The taxi driver is required to start up the taximeter at the start of the journey (minimum fare). You are advised to check the fixed taxi fare to your destination (if applicable), and request a receipt at the conclusion of your journey.

Approximate taxi fares from the airport:

Radio Taxi Elche has an information desk in the Arrivals hall, open from 9am to 1am.