From Alicante Airport to the land of the midnight sun

Alicante-Elche Airport has started a new route to Bodo (Norway) by Scandinavian Airlines (SAS), which will operate the connection every Saturday during the summer season. This new flight will allow travellers flying from Alicante to experience the midnight sun that occurs in this area during summer, as well as other charms of the Scandinavian destination, while also attracting new visitors to the Costa Blanca.

To celebrate the announcement, the airport prepared a commemorative cake of the route that was cut by representatives of Scandinavian Airlines, one of the airlines that has operated for the longest time from Alicante Airport. Airport director Tomás Melgar distributed the cake among passengers who were waiting to board the first plane bound for Bodo. 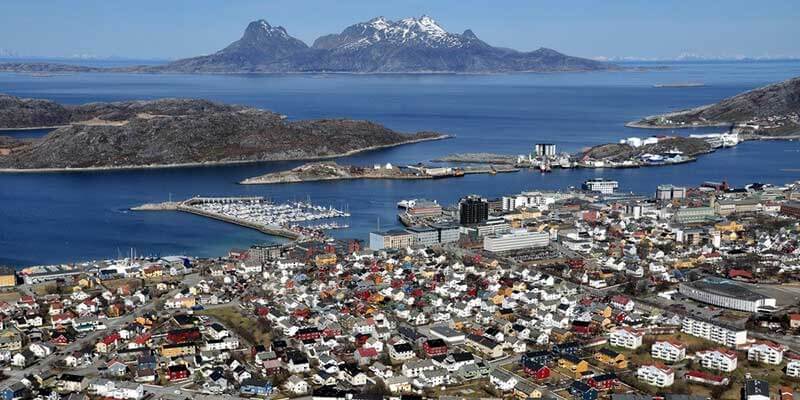 Alicante-Elche Airport is number one in the Aena network in terms of the number of scheduled flights with Norway this summer. Specifically, airlines have offered about 3,500 flights to this destination and more than 637,000 seats.

With this new link there are already 11 connections that Alicante Airport has with Norway during the current summer season. In addition to Bodo, airlines connect with Aalesund, Bergen, Evenes, Haugesund, Kristiansand, Oslo-Gardermoen, Oslo-Sandefjord, Stavenger, Tromso and Trondheim.

Airlines have offered a total of 117 destinations with Alicante for the summer season that starts this Sunday (25 March) and ends on 27 October 2018.

Plan ahead if you need car hire by booking early and avoiding disappointment.